This FREE Low Carbon Farming event will look at:

No to Gasification of Waste in Derry


We have created a petition asking Derry City Council to:

Halt moves towards incineration (or “gasification”) of waste.

Biodiversity on Your Doorstep!

Biodiversity on Your Doorstep!

would love to welcome you to the 8th Northern Ireland Allotment and Community Garden Forum.

Twice a year, the Forum brings together a range of stakeholders from all over Northern Ireland and from the South too - councils and local authorities, government agencies, NGOs and community garden representatives. It's a chance for people to meet,…

Awareness about the flaws in our money system is increasing. There has been a great media coverage of the issue again. We have 4 new videos and a new booklet explaining the Positive Money system in plain English. And more…

Since 1845 the Hill Estate has been better known as St Columbs Park, we've all been there...havn't we?

No better time to explore the heritage of the trees and the landscaping within than during the City of Horticulture year....

World Wetlands Day is the celebration of wetlands of international importance. Lough Foyle and the River Foyle provide important wetland habitat for significant numbers of lapwing and curlew,… Continue


Following on from the succesful second place obtained in the Pride of Place awards, Derry City Council are offering support to the many community garden projects that operate in the city by offering the use of a stall at the monthly Walled City Market.

PBS Frontline explores how public opinion is manipulated and misdirected by the fossil fuel industry:

When money drives most of the activity on our planet, it is essential that we understand it.
Positive Money believes that the root cause of many of our current social, economic and environmental problems lies in the way that we allow money to be created. We work to make the confusing world of money and…
Continue

Opportunities and Threats in a Changing Climate 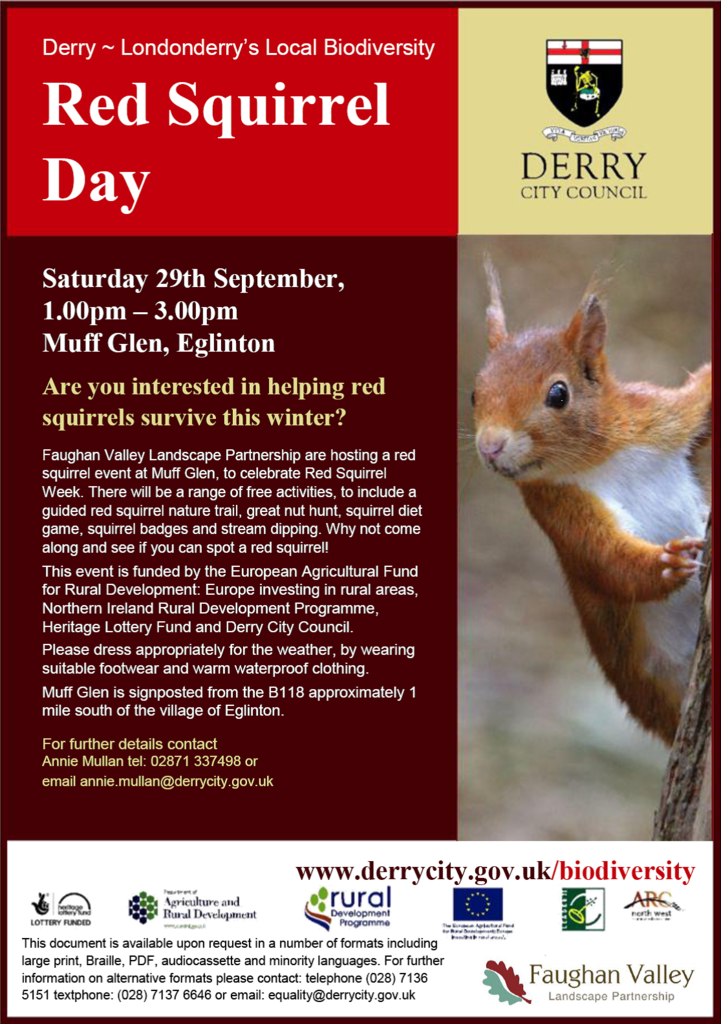 is a home composed of closed-loop systems giving a highly sustainable life-style off the grid.…

Here then is my strip on fracking or hydraulic fracturing. This is the Beta version, which is only a way of saying that it isn't quite finished yet, and will still have a few errors which my tired eyes haven't spotted (but yours can). I'll be…