There's one answer we keep coming back to. Governments are listening too much to powerful corporate lobbyists and not enough to ordinary citizens.

Find out about the powerful opponents we face in the struggle for our planet’s future and what we can do to stop them! 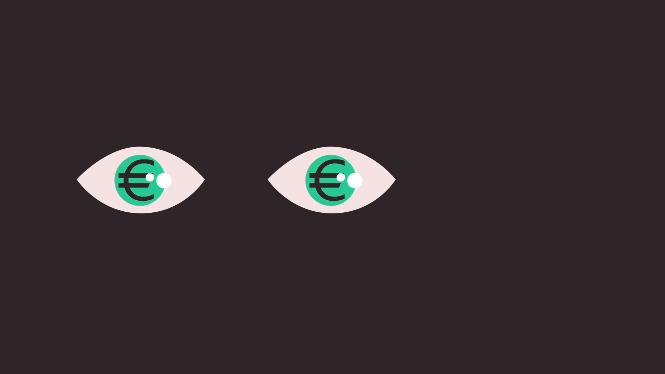 2015 is set to be the warmest year on record. People around the world are suffering deadly floods, bitter droughts, and raging forest fires like never before. One thing is clear: We desperately need to take action against climate change.

But in the struggle for our planet’s future, we are facing powerful opponents: Big polluters like ExxonMobil and Shell are lobbying hard behind closed doors to ensure that politicians will allow them to carry on business as usual, no matter what the consequences are.

And now they are about to score their biggest coup yet: TTIP.

TTIP provides big polluters with a whole toolbox to bully governments into what they want. It doesn’t only grant companies the right to sue governments over lost profits -- the trade pact will let corporations co-write regulations, so they can remove the bits they don’t like.

Years of public pressure has pushed corporations like Nestlé and Unilever to publicly support climate action. But even these companies are still part of the problem, funding lobby groups to work in the shadows for them on dodgy deals like TTIP.

That is why together with corporate watchdog Corporate Europe Observatory we’ve produced this video exposing how lobby groups are pushing their agenda with TTIP and international climate talks.

The more people know about their agenda, the more we can force corporations like Unilever to stop supporting TTIP.

Money gives corporations a voice. But, if we come together our voices can be incredibly powerful too: A whopping 3,284,289 million people from all over Europe have signed the self-organized citizens’ initiative ‘Stop TTIP’ -- it turned out to be the biggest citizens’ initiative ever!

Faced with an ever-growing opposition against the deal, the European Commission is struggling to sell TTIP to the public. If we keep raising our voices, we can prevent corporations from becoming even more powerful than they already are.

Together we can defeat TTIP.

Thanks for all that you do,
Wiebke, Hannah, and the team at SumOfUs.org